Which do you value more, people or time?  Celeste Brady, a junior at Auburn University, has been challenged to shift her perspective on LEAD Cape Town.

Being in Cape Town, I have become acutely aware of a major flaw that I have. I value my “time” too much. In the states, no one ever tells you that valuing time is a bad thing. If anything, people encourage it. There are books on time management and statistics that reveal that schedule oriented men and women are the most successful. However, being in Cape Town I have found that such statistics are only really true if the definition of success is determined by money. When a person begins to value their “time” over individual people, is he or she really successful? Sure he or she may become wealthy, but in the long run, is he or she truly successful? Would it not be better to disregard the amount of time you spend with others and instead simply focus on the relationship itself? At the end of the day, is it not the people around you that make living worthwhile? The people here are much less time oriented and a more relational people. They do not set mental timers in their heads for when to end lunch with one another but instead invest until they feel it is appropriate to say good-bye. There is no concept of not having “time” for one another. They are kind and polite and intentional with everyone that they speak to. They are never in too much a hurry to say hello and ask a person how his or her day is going. They truly see value in one another as individual people. I am beyond thankful to have had the opportunity to have witnessed this cultural phenomenon first hand and have every intention of taking it home with me to the states. It is interesting how being in another culture from my own is just the thing it took to open my eyes to one of my greatest flaws. Our American culture had allowed me to overlook this flaw in my life, but in being here, I have realized that time is not the greatest gift of all, but people. 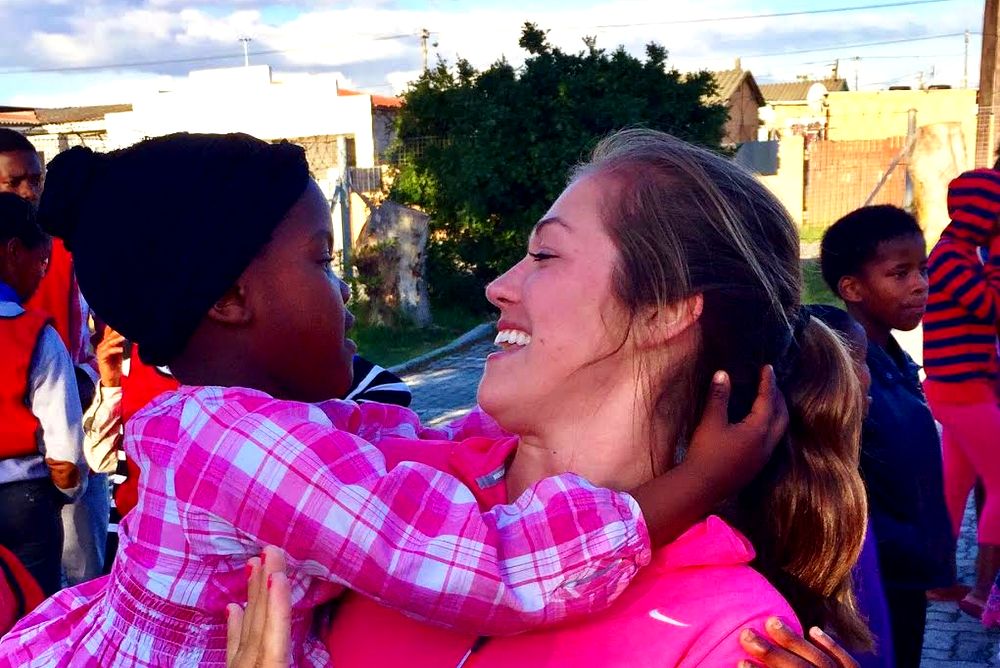 One thought on “The Greatest Gift”