Our LEAD Greece students have wrapped up their service project with the Salvation Army. Katrina Storms from the University of Tennessee shares her powerful experience and the lessons learned in Athens.

Inspiration is something people seek throughout all stages of life, but hope is the driving force for most goals in life. However, it is rare that a person comes across something or someone so inspirational that her entire mindset is shifted for the better. When I walked into the soon to be Salvation Army of Athens, Greece, I had no expectation to be moved as far as I was. Of course I expected to be touched, but not moved. When I first heard the purest heart express her passion and excitement for starting this program, I was immediately impacted. To leave that building to only say I was impacted, though, would be an absolute understatement. I could not get enough of Maria’s positive insight nor hear enough of her intentions that were of the most wholesome intent. Maria shared many heartwarming stories of the impact our seemingly simple tasks would provide. She enlightened me by explaining a domino-like effect that even the smallest gesture could create by using the analogy “A drop becomes a stream, a stream becomes a lake, and a lake becomes an ocean.” She allowed us to see that by making small influences, it will lead to much bigger opportunities in the future that could not have happened without the “drop.” While I was amazed at many of her wise words, some of my favorites came from our side conversations. She began telling me that nothing really matters in life other than being happy and making others happy because in the end, all you remember was that you had a good time or allowed someone else to. I have always felt this way, but for some reason, Maria expressed it in a way that made me realize that I have not been anywhere near as selfless as I could be. The drop she released in our conversations made me want to start making oceans. 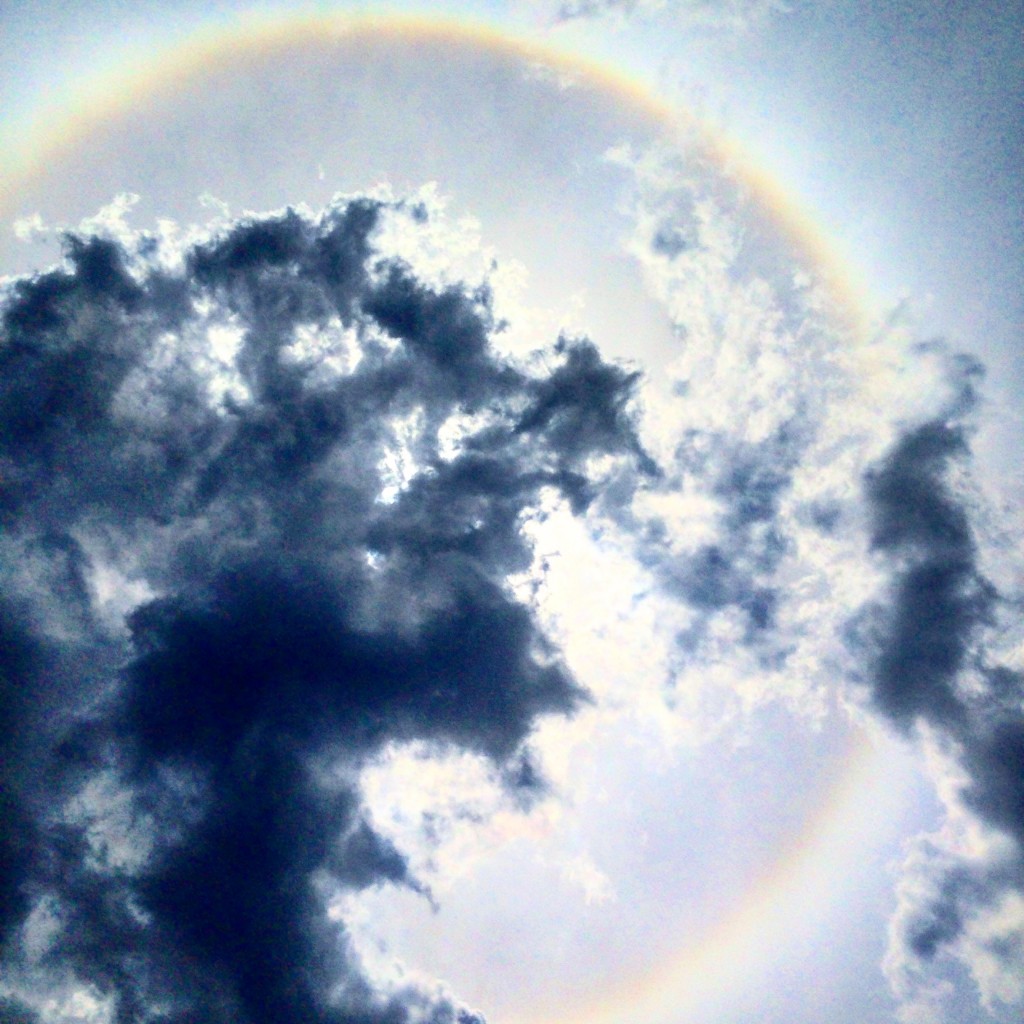