Athens From All Angles • LeadAbroad

Leah Reeve, a senior from Auburn University, brings us our first blog from Greece this summer and shows us her day in pictures!

1. 1st Olympic Stadium – The 1st modern Olympic stadium was built in Athens to host the 1896 Summer Olympic Games which is fitting since the birthplace of the Olympics was Athens, Greece in 776B.C. 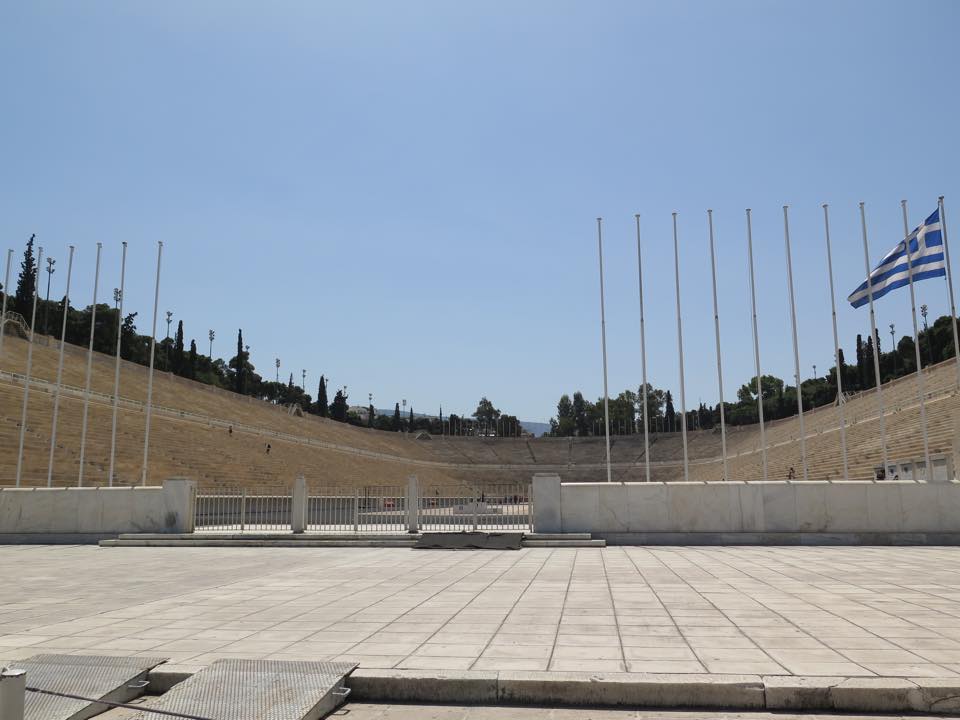 2. Parliament – Originally the palace for the fist modern king of Greece, Otto, the Greek Parliament Building was built in 1836 and is located in Syntagma Square. 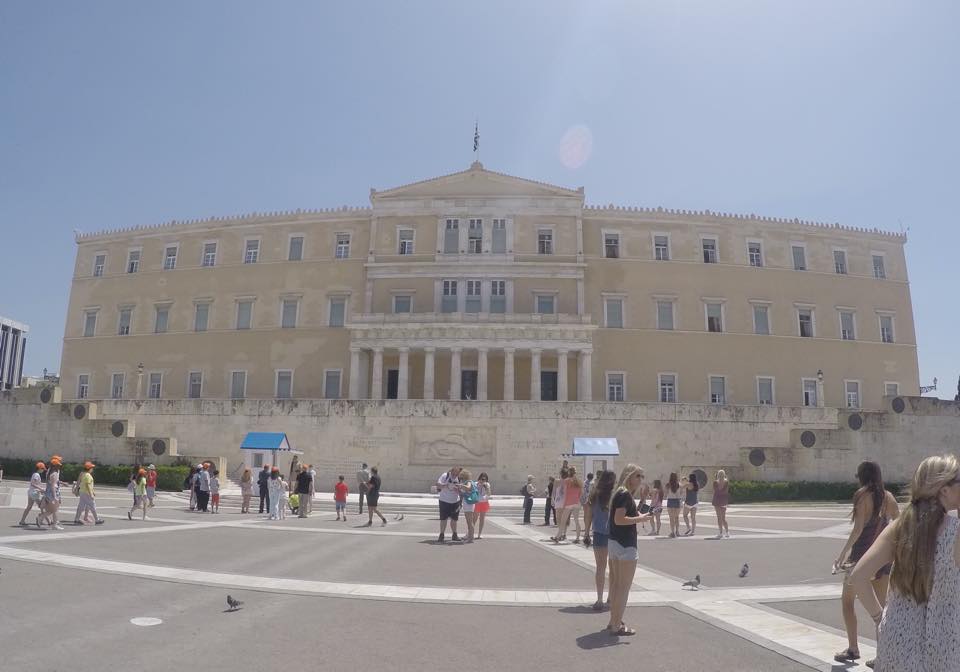 3. St. George Church on Mount Lycabettus – This beautiful church is located on the top of the highest mountain overlooking Athens giving the most spectacular 360 degree view of Athens 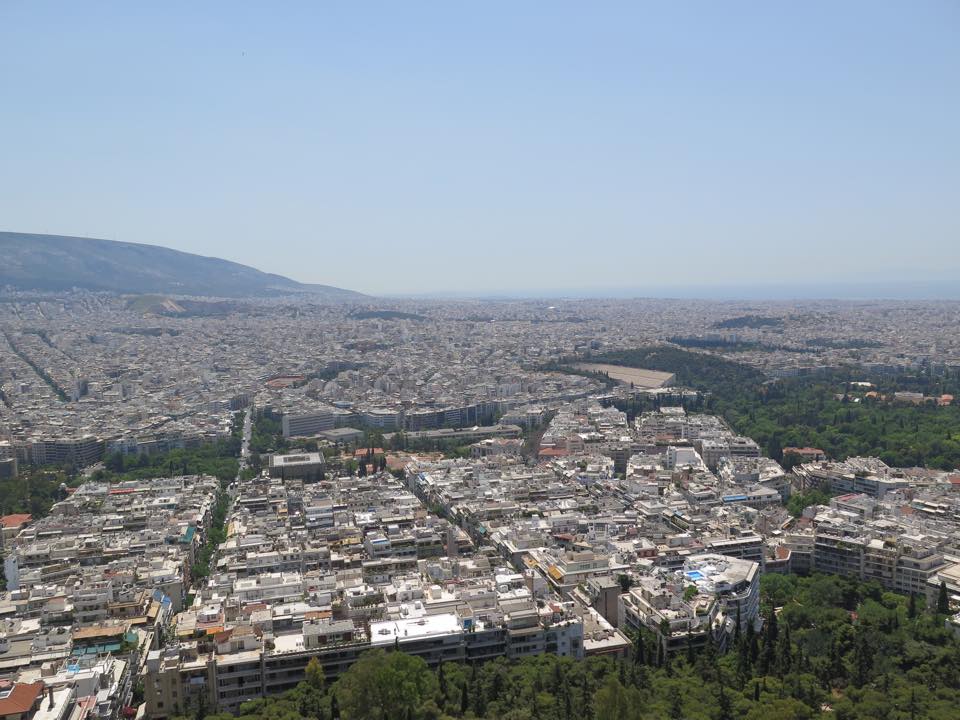 4. Mars Rock – Where Paul stood to preach to the Athenians. 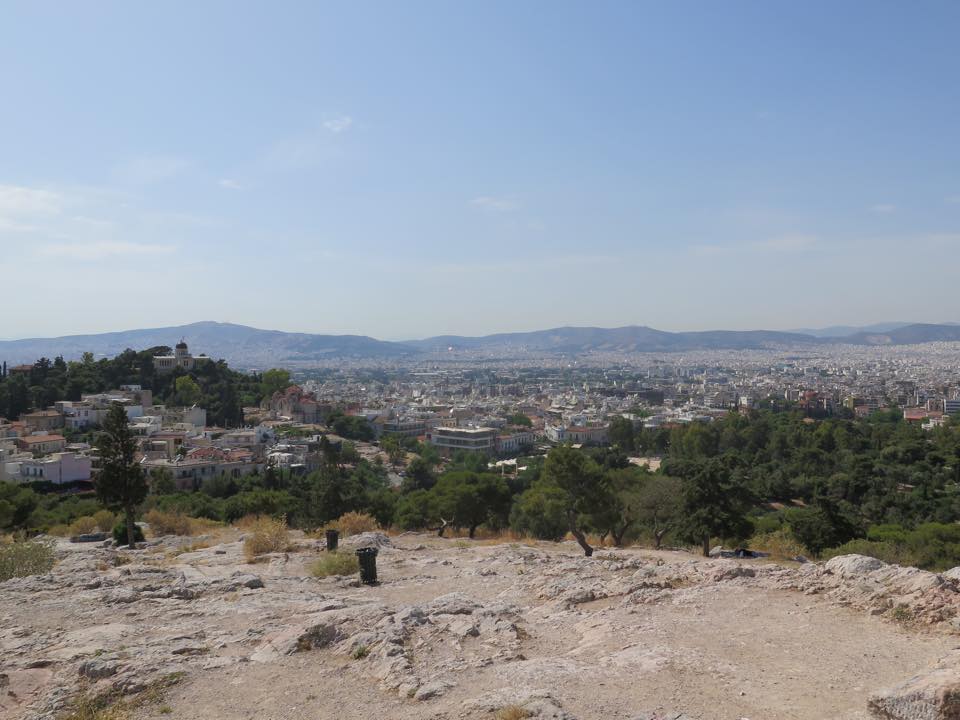 5. And last but not least the Acropolis – So breathtaking it almost doesn’t need words to describe 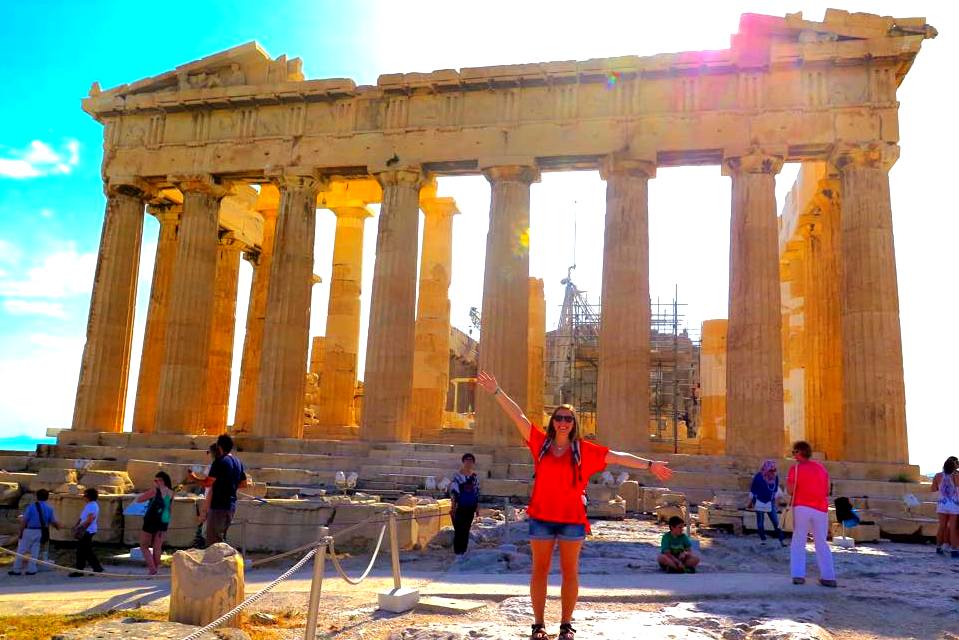