Well That Was Dumb: A compilation of the unintelligent things I’ve done on my road to Cape Town • LeadAbroad

You might find yourself in some similar situations as our next blogger, Dacey Cockrill, a senior at the University of Tennessee at Chattanooga.  When preparing for travel, I think Dacey would agree that you can always expect some bumps (and laughs) along the way!

Although I have repeatedly made the Dean’s list and proudly display my GPA at the top of my resume, I have to admit that I am not always the most intelligent when it comes to common-sense life knowledge. Now after my first full day in Cape Town, as I reflect on my journey to this point, my lack of street smarts becames particularly obvious. The first of my embarrassing blunders came when I conveniently lost my passport in January (In case the sarcasm doesn’t translate through writing, this was actually the furthest thing from convenient). In the face of gentle prodding, aka insistent demands, from my mother, I cleaned out my room when I went home for Christmas. While doing so, I set out my passport to take back to school; even though Cape Town Direct was not for five months, I was determined to be prepared…I’m sure the universe had a good laugh when I realized in March that I had lost it. I promptly ventured to the Chattanooga Public Library, a shrine to the 1960’s that’s riddled with a pervasive smell of moth balls, to order a new one. The librarians seemed less than optimistic that my passport would arrive in time. Therefore, I turned to the most low-key of options and enlisted the help of Tennessee Senator Bob Corker (next election, I got you Bob!). With the help of Senator Corker’s Constituent Services, I got my passport in two weeks.

The next wound to my self-respect came a mere two weeks before the trip when I had the horrifying realization that I had scheduled the third leg of my trip home for hours (like half a day’s worth of hours) before I was to arrive back in the United States. I promptly called Expedia and spent the next hour and a half on the phone with a representative who, although he was incredibly courteous and patient, had an accent that my southern-raised ears truly had no hope of understanding. After hanging up the phone, I cried (because obviously the rational and productive thing to do is sit on my roommate’s floor and cry). Instead of paying a $400 switching fee, I opted to buy a $200 ticket for a different flight. Still not sure if this was a good plan. If on May 25th I am stuck in the Washington D.C. airport, we’ll know that it was not.

My third, and hopefully last, embarrassing “duh” moment came today. After attempting to charge my local phone multiple times in multiple outlets, I finally caved and asked Joanna if she would help me with it because I could not even get it to turn on. “Did you put the battery in it?” She asked…*insert shame here*…No, I in fact had not. While my moments utterly lacking common sense may occur more frequently than other people’s, I think all journeys come with at least one “well that was dumb moment.” Even though it will be at my expense, I hope this brought you a good laugh (or more modestly at least a slight chuckle) and the comforting realization that you are not the only one whose brain seems to take momentary vacations every now and again. 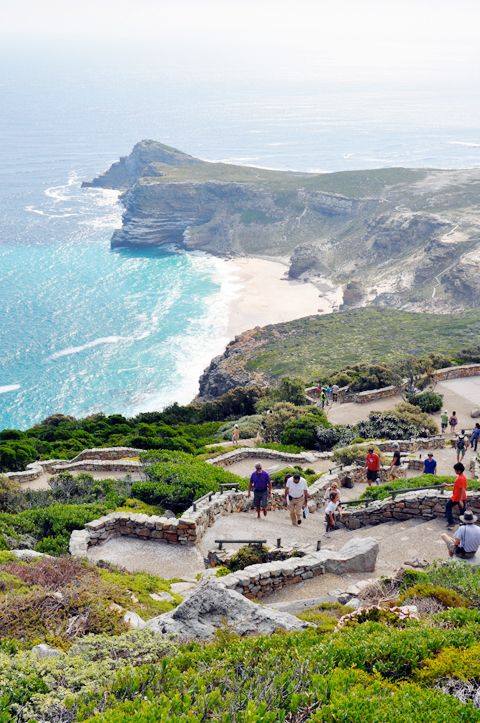 4 thoughts on “Well That Was Dumb: A compilation of the unintelligent things I’ve done on my road to Cape Town”