How Studying Abroad Can Help Your Career • LeadAbroad 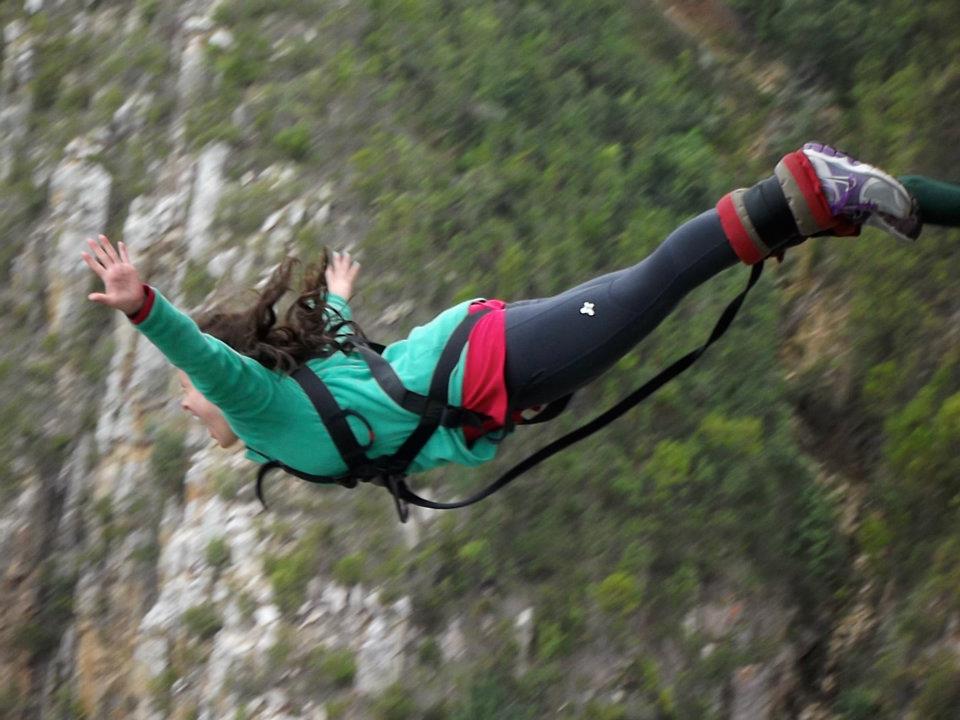 “For some, it may be hard to pin point one specific event, moment or experience that transformed the trajectory of their life. However, for me I can speak of one event, one moment and one experience that made me the person I am today, and everything I mention had to do with the company Global LEAD. In 2009 they launched the first trip to Cape Town, South Africa where one of the students on the inaugural trip happened to be one of my best friends, Evan Cantrell. As a rising senior in high school, I knew that one day I would also ride elephants and play with the local children just as she had…I would just have to wait my turn. But, little did I know, my involvement with Global LEAD would go much further than a five week study abroad program filled with adventure and service, it would make a great story for years to follow.

After an incredible summer as a Global LEAD student in 2012 I was hooked: hooked on the beauty of the city, hooked on the memories I now had to look back on, hooked on serving in the community of Sir Lowry’s Pass, and hooked on the vision Global LEAD created (not to mention hooked on the food in all capacities that this city has to offer). As a student, I served in the Community Group Leader (CGL) position, which was my first opportunity in a leadership role for the company. As a CGL, I was responsible for tangible items like leading group discussions with my community group, hosting weekly breakfasts and planning a morning WOW which serves to inspire/wake up the students before class begins. In an intangible fashion, I knew that as a Community Group Leader I needed to step up my game and maintain a positive, encouraging and excited attitude in regards to everything we did so that my fellow students would join in. Not only was my community group looking to me, so were the other 150 students that were fortunate enough to go on the trip. Throughout high school and even college up unto this point I had served in various leadership roles, but never before had I had the chance to be taking a class focusing and evaluating different leaders in history and simultaneously exercising my personal leadership skills. It was an incredible growing experience that transformed the rest of my college experience both in my personal life and in my leadership roles on campus.

When I returned home to the University of Georgia to begin junior year, I knew something had to change. I was running for the Panhellenic Executive board, but I also wanted to do as much as I possibly could for Global LEAD. What I experienced during my trip changed me from the inside out, and I had to find a way to hold onto that culture while back on campus. This led me to apply to be a Campus  Ambassador and was thankfully chosen for the position. My responsibilities would be to help the Global LEAD staff when they were on campus and also manage different events, activities and promotions for the trips. To me, this was just another stepping stone to getting back to Cape Town. I spoke to the staff several times about potentially interning for the upcoming summer but over and over again they told me it was looking like they would not need interns. Although devastated, I held on to the idea as long as possible before it was time for me to make other plans. I signed up for another trip, paid the deposit and went to bed at night telling myself that this new trip would be as wonderful as my summer in Cape Town. However, on March 29, 2013, as I was sitting in a conference with thousands of girls for a Panhellenic retreat, Courtney Doran called me with the best news I could ever ask for….. Global LEAD needed and intern in Cape Town. With tears streaming down my face I decided to cancel my other plans and be apart of the staff on another incredible summer in Cape Town.

Spending a second summer abroad with Global LEAD only furthered my admiration for the company. Now I did not only have the experience of being a student on a Global LEAD trip, I had the experience of being a staff member. Yes, I missed my friends that I had spent the summer with before, yes, I missed the crazy adventures and memories we made as students in South Africa, but I would not trade in the experience of being part of the staff for anything. As an intern I had more responsibilities and I was in charge of the Bafana group. My group of 41 was an adventurous, outgoing and lively bunch whom I grew to love as my own friends. It was an incredible growing time for me: I was still able to relate to them on a friend level but also be a mentor to them. The entire second summer in Cape Town for me was a constant stream of deja vu moments. I had said, what I thought were final goodbyes the summer before and it was honestly the best thing to get to say hello again to the people of South Africa I had formed such strong bonds with the summer before. Seeing Joanna’s passion for leading a team was contagious and it honestly made me all the more jealous of her job with Global LEAD. It’s funny because I wanted to work for the company before I even knew what they did. However, after spending a summer interning for the company and seeing all the behind the scenes inter weavings that make the programs come to life, I had only made it more clear that this was the job I wanted to pursue.

Heading into my senior year I was filled with mixed emotions as to what my future was going to hold. I was currently serving the position of Regional Director for Global LEAD at the University of Georgia. Although the position came with several responsibilities, I was not content having anything less than a full-time job with Global LEAD. Now if you know me at all you will agree that I am quite the planner and not having a plan for my future was becoming extremely inconvenient. After several “meetings” over coffee with Robbie, panicked conversations with my advisor and a few tough conversations with my parents, I knew the right decision was to graduate on time, say goodbye to college and finally start my dream job; working for Global LEAD. After accepting in April, I began training to be the Program Director on two on the trips for the 2014 summer; Cape Town Direct and LEAD Greece. I was elated to get back to Cape Town, a place that had become my home away from home, and giddy to try out a different trip in Greece. Because I had worked so closely with Global LEAD for so many year I had some sort of knowledge as to what I was getting myself into, but little did I know it was going to be better than I ever could have imagined.

You see, most people right out of college don’t have the opportunity to say they love their job… but I do. And although most people think my job is solely traveling to beautiful countries, it can be quite challenging at times. I live out of a suitcase for weeks on end traveling from campus to campus meeting with students. I work long days, much longer than an eight to five job. Because we are a smaller company we have to jump around to different roles to ensure that everything is completed. But every single bit is worth it. I have the privilege of waking up every single day excited to get to work, excited to meet with students, excited to lead programs because everyday I get to wake up and work knowing that someone’s live will be changed because of the work we do. Even the small, petty tasks like making copies or running errands is worth it because deep down I know it will ultimately add to an experience that college students around the world will be involved with. When I meet with students to discuss the trips, it always makes me happy when they ask if I went on one of Global LEAD’s trips. My response every time is, “Yes, I went on a trip as a student and loved it so much that now I am working for them full time!”

As I transitioned into the company as it went from Global LEAD to Go Global Experiences, I realized that every little decision can make a very large impact. Being a part of a team that allows me to engage in those conversations is huge. Not many people can say they are involved with a company that they are passionate about, that they genuinely care about, that the staff is more like a family, but I do. This program changed my life, and I now have the opportunity to work year round to create programs that are going to change the lives of students just like it did mine. What could be better? One saying that is taught during the programs is that: “Direction not intention determines destination.” This phrase has been a roadmap for me ever since I was a student on this trip because I realized I was going to have to make decisions that ultimately led me to the destination I wanted to be, and thankfully now I can say I have arrived at that destination, a member of the Go Global staff.”

Usually, I begin these guest posts with an introduction of the author, but Pierce painted this picture so perfectly that I wanted her words to do all the talking. From leadership training, to networking, to exposure to brand new places, Go Global trips can open doors for you that will pave the road for the rest of your life…including your career path. Pierce inspires me so much in so many ways, and her guest post really reinforces that! I want to be just like her, and I’m not the only one. She serves as such a role model to everyone in the Go Global family. If you want to think outside the box and expand your career possibilities…this is the trip for you. Sign up today!